Match3 puzzle is and has always been one of the top genres in mobile gaming – especially in western markets.  The simple yet addictive Match3 mechanics appeal to a wide range of players and for many of them, crushing candies and popping bubbles are the first steps into the world of mobile gaming.

Editor’s note: This post is written by Erno Kiiski and originally appeared on GameRefinery's blog. Erno is GameRefinery's Chief Game Analyst - US and has played and analyzed hundreds of mobile games on a feature level.

Being “in the top” can, of course, be defined in various ways, but when it comes to Match3 games, they tick all the boxes. For instance, when looking at IAP revenues generated during the past quarters, the Match3 genre beats its competitors quite clearly in the US:

King’s Candy Crush Saga was originally launched all the way back in 2012, but it’s still generating super-high revenues and lingering in the very top of the grossing charts. It remains the number one game of the Match3 genre today with a stunning 27% share of the whole genre’s revenues! Consequently, many designers and (players for that matter) view Candy Crush Saga as the “basic template” of a Match3 game.

On the surface Candy Crush Saga is a straightforward game: just grinding those candies level after level and advancing in the “Saga Map” with no material meta-elements in sight. And that’s that. But during the last couple of years, there has (fortunately) been quite a bit of innovation in the Match3 space, as designers have tried to create even more compelling experiences for their audiences.

In this blog post, we’re focusing on two main aspects of Match3 games. First, we’re taking a high-level look at the various matching types and their popularity (e.g., swapping vs. collapse). Second, we’re discussing the recent rise and growing importance of meta-game aspects in Match3 games.

There are several different ways how those board pieces can be matched and destroyed in a Match3 game. Let’s start by taking a look at the most common ones.

Original Candy Crush’s matching works by swapping two board pieces to get 3 or more pieces of the same color lined up. This matching type is still by far the most common matching type with 63% of Match3 games in the top grossing 500 (iOS US) sticking with this rather traditional mechanic.

Bubble shooters are one archetype of Match3 games and, as the name suggests, the matching of board pieces in these games works by shooting bubbles. Games like Panda Pop, Bubble Witch 3 Saga are the big hitters in this matching type. Though even as the second most popular matching mechanic, only 16% of top grossing 500 Match3 games consist of shooting games.

Collapse is a mechanic popularized in Match3 by games like Pet Rescue Saga and Toy Blast. In this variation, players tap blocks of the same color that are next to each other. When tapped, blocks disappear and the remaining blocks “collapse” to fill the hole. Players tap their way to victory in 11% of Match3 games in the top grossing 500.

The last of the major matching types is linking. It consists of games where you link/connect board pieces by drawing a line to make a match. This mechanic is found in games like Best Fiends, Line Disney Tsum Tsum or Two Dots. Around 10% of Match3 games in the top 500 grossing are using this matching mechanic.

Overall, swapping is sweeping the floor with other mechanics. Only a handful of games utilizing other matching mechanics have reached the top grossing 500 in the US.

How do new successful games make their matching happen?

When we look at just the games launched in the last couple of years that are currently sustaining their rank in the US top grossing 200, we can see that almost all of them still use the swapping mechanic. Only a couple of them are using the collapse mechanic (Toon Blast, Lost Island: Blast Adventure) and none use linking/shooting.

Increased use of meta layer

When Match3 games first came to the market in the early days of smartphones, they were the first mobile gaming experience (or gaming overall!) for many. Back then the simple level after level approach was compelling enough to reel players in. Nowadays, however, as the whole mobile market and players have matured, more and more players expect more in-depth gaming experiences in casual genres as well. Many developers have started adding meta layers on top of the core gameplay to enrich Match3 gaming.

In the US top grossing 500, most Match3 games lack a meta element with around 55% of games still trusting in the pull of cleverly designed puzzles.

The meta element of building your own “base” such as gardens, houses etc. has become exponentially more popular in recent years. Playrix’s Gardenscapes, in particular, can be seen as the trendsetter for this meta-game trend.  26% of puzzle games in the US top grossing 500 have put on their construction hats and started building beside matching.

How about meta in new games?

If we look at the US grossing charts and new games that have been able to break there, we find interesting statistics concerning meta layers. Most Match3 games that have launched in the past 2 years and are currently in the top 200 US have a meta layer: 3 with a character collection meta + 5 with a base construction meta. Only 3 games are without a meta and 2 of them are sequels (Toon Blast, Cookie Jam Blast), and one utilizes a famous entertainment IP (Family Guy Freakin’ Mobile Game). And all three were launched almost 1.5 years ago! Based on this data it seems like creating a new single dimensional Match3 game without any meta layer might not be the best bet anymore.

Even though Candy Crush Saga and other older simple Match3 games still thrive, there are no new successful games with this simplistic approach. Breaking into the top grossing 200 isn’t easy but based on the data unidimensional Match3 games aren’t enough anymore. For new games to gain enough attention they need to have more beef outside the puzzle solving core game.

Another interesting notion from the graph above is that if we look at Match3 games released 1 year ago or less, only 4 of those games are in the top 200. If we widen the range to 2 years, the game count rises to 11. So, it seems that less and less new Match3 games can break into the top grossing 200. Old games that have already acquired large audiences are eating the lion’s share of the market.

Match3 has always been one of the big hitters in the West, but what meta layers are the most successful games in Asia using? Let’s take a quick look at Asia with a chart.

In China, there are only 6 Match3 games in the top 200 but interestingly none of them have a character collection meta. China is otherwise an RPG heavy market, but puzzle RPGs have not broken through there. Match3 games that are successful are usually very casual with no meta or casual building like in Homescapes. 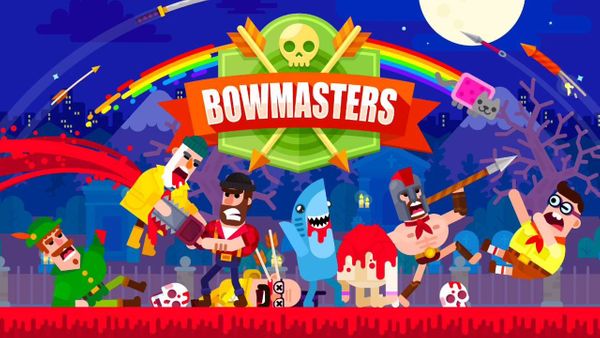 Megacool examines what Bowmasters teaches us about making a successful mobile game, and some areas we think it could improve. 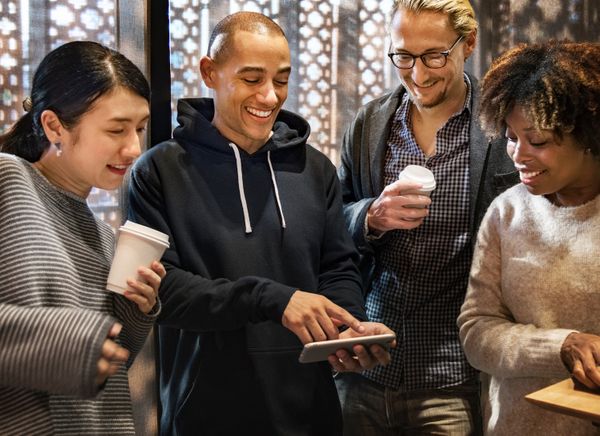 Referrals are one of the most cost-effective ways to grow your game, and should play a major role in your marketing strategy. We take a look at the various ways to implement referrals in mobile games, and some best-in-class examples.